The Hockey Dog Days Of Summer Are Here 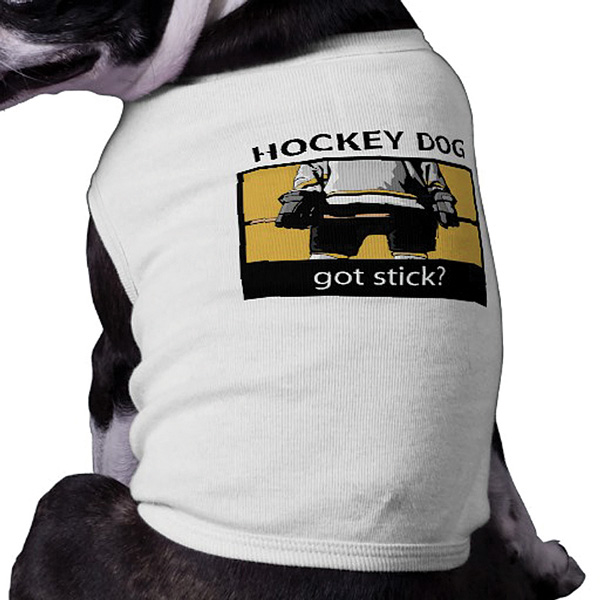