Some Things In Hockey Cant Be Explained, Others... 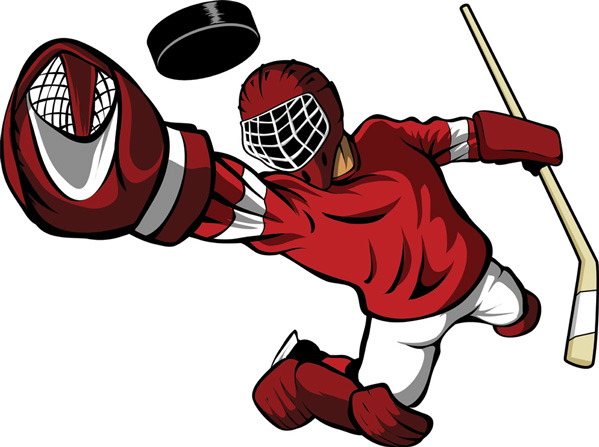