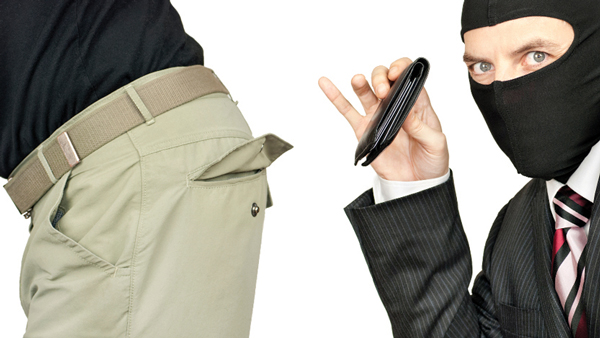 Almost two-thirds of Americans today—63 percent—don’t have enough savings to cover an unexpected $500 expense. Anything from an emergency brake job to a refrigerator on the fritz could zero out their bank accounts.
Most American households, in other words, are living on the financial edge. And that suits America’s biggest bank CEOs just fine. They love to see Americans desperately juggling credit cards and checking accounts to keep bills paid.
With all that juggling, our banksters know, something will inevitably get dropped. A checking account will be slightly overdrawn. A debit card transaction will overstep a limit. And that’s when the banks start to really clean up—through overdraft fees.
“Over the years,” Consumer Financial Protection Bureau director Richard Cordray has testified, “overdraft programs have become a significant source of industry revenues.”
How significant? Over the first three months of this year, Bank of America collected $393 million in overdraft fees, up from $371 million in the first quarter of 2015. Wells Fargo pulled in even more, with $411 million—a 16 percent increase from the same period last year.
Banks play all sorts of games to maximize these mega millions in overdraft income. They particularly enjoy “reordering” the purchases consumers make. Banks that “reorder” process a day’s biggest charge or check first, even if smaller charges or checks came earlier in the day.
What difference does this reordering make? A great deal more than you might think.
Say you start the day with $80 in your account and you charge three $25 items—and then find yourself having to shell out another $100 later in the day. If the bank processes these charges in chronological order, you’ll pay only one overdraft fee when the $100 charge pushes you over your limit.
But if the bank processes the $100 charge first, ahead of the three smaller purchases, you’ll end up paying four overdraft fees for the exact same day’s worth of charges.
Who’s benefiting from this sort of chicanery? Not bank branch managers. They’re only averaging $54,820 a year, calculates PayScale. And certainly not bank tellers. The typical American teller last year earned just $12.70 an hour, about $26,410 a year, says the U.S. Bureau of Labor Statistics.
Bank CEOs, on the other hand, are living spectacularly high on the hog. Last year, the 10 most lavishly compensated of these top execs averaged over $15.5 million each, with the CEO of overdraft fee king Wells Fargo coming in at over $19.3 million.
Overdraft fees make these over-the-top CEO rewards possible. But let’s keep in mind an even more important point: Sky-high rewards for CEOs make overdraft chicanery inevitable. They give banking execs a powerful incentive to maximize overdraft income from reordering and all sorts of other tricks of the banking industry trade.
The federal government’s Consumer Financial Protection Bureau is trying to clamp down on these tricks and has already made some progress. But as overdraft revenues continue to rise, bank execs simply have no incentive to turn off the spigot.
If we want to see real reform in the financial industry, we can’t just put some limits on how much banks can grab from overdrafts. Maybe we need to start talking about limiting how much pay can go to the executives who run our biggest banks.