he 2016 Homegrown Music Festival is right around the corner and it seems pertinent to try to review a few more new  local/regional releases before the week long round of shows begin. Homegrown features over 200 acts and although I really try to keep on who is who in the area, there is no shortage of acts that I haven’t seen or have even heard of. I ask for people to step out of their comfort zone and check out music they’ve never heard of during this unique festival. It’s really a once a year opportunity and shouldn’t be just spent seeing bands that you’ve already seen a dozen times.
I don’t always do two reviews, but rather than spend time debating what kind of effect the vocals have on them, or digging deep, I’ll give a shortened shrift and say that these two bands here give just a little glimpse of how diverse this area is musically. It’s easy to just focus on the flannel shirt wearing groups with banjos in them, but there is much more. 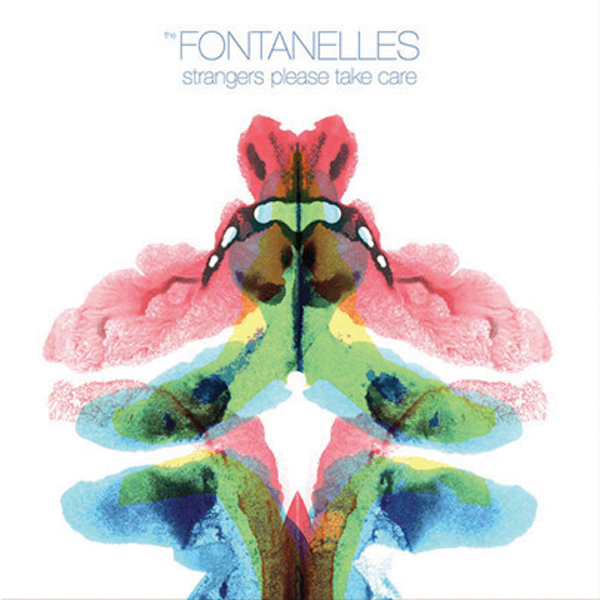 If Dave Mehling isn’t a familiar name, he should be. I first heard of him when he won a singer-songwriter competition over a decade ago at Beaner’s. With performing with acts like The Brushstrokes, he is among another musician that I refer as part of the “Beaner’s Crew.” Over the years, Mehling start a group called The Fontanelles. Essentially he blended his songwriting with a rock band. I’m at a little bit of loss to say what genre The Fontanelles really falls into other than that.
From the first track, “I Am the One,” the transitions of Mehling’s songwriting stands out. It begins as a ballad with piano and sweeps into some sort of funk/rock and then segues back into the softer part as the chorus which is now decently rocking. A full horn section, popping bass, and piano parts end off the track in a frenzy of sounds, especially considering how it began.
The Fontanelles are a group that is quite accessible, but in a way where it doesn’t feel like they rewrote songs that you’ve heard a hundred times before. This is music that most music lovers should be able to appreciate and perhaps your mom or grandma wouldn’t like them at their upcoming Homegrown performance on Friday at Pizza Luce’ because it will be loud and packed, but this album is Mehling at his best. Mehling’s lyrics float from having a contemporary relevance such as in songs like “Downtown” and at times carry a timelessness like the track “Emily.” The final song, “Ghost,” is a song that has been around in Mehling’s repertoire for quite awhile and I was a little surprised to see it on this album because I figured it would have been released already. The song is undeniably simple, yet totally captivating. “I’m a ghost, and I will wait forever,” is the driving line and for some reason it packs a punch. While the core of the album comes back to Mehling’s song writing skills, all of the added instruments and production makes this album a must listen to anyone familiar with his work and is worth a listen for anyone else. 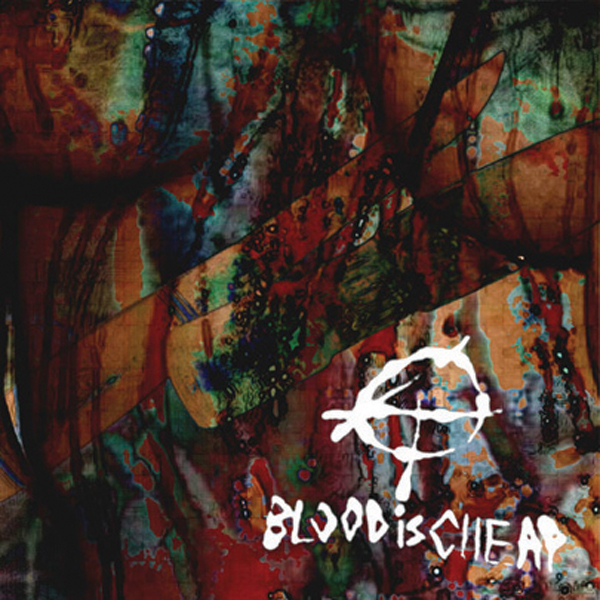 Remember how I said your mom or grandma might like The Fontanelles? They’ll likely hate Lorenzo’s Tractor. Lorenzo’s Tractor is possibly the hardest band to really understand in the area. Think if the Doors didn’t care about melodic hooks in any of their music combined with if Sonic Youth didn’t bother having a stable plateau somewhere in their noise rock.
Rob Fernquist (aka Ash Blackwater), often speaks unnerving spoken word parts and the music is often tedious like in songs like “Withdrawl” off his new album titled “Blood is Cheap. Overall, I think the term art rock gets thrown around too much, but if this was art rock, it’s possibly some of the rawest out there, at least for this area.
No Lorenzo’s Tractor album would be complete with at least one song that’s longer than ten minutes long. The track “In Your Arm” would be that song. Dirty distorted guitars play around at a slow yet steady pace in a disarray of sounds with Ash’s oddly calm, yet resolute, voice.
If you’re not open minded musically, it’s possible you’ll hate this band. I’ve certainly seen some negative responses at their shows and while I somewhat understand, this is a group where you close your eyes and take the experience for better or worse.
Lorenzo’s Tractor will be playing Friday night at Studio 15, a venue that is known for punk, hip-hop, and other more experimental acts.
I’m paraphrasing here, but there’s a saying that goes something like, “it’s not the thing that’s the problem, it’s your attitude about it.” I know that The Fontanelles show will likely be better attended than Lorenzo’s Tractor, and that’s for the best because Studio 15 would be torn apart with Luce’ crowds. What I’m getting at is no matter what you see during Homegrown, try to enjoy it while you’re there. There are many parts that make up this area’s music scene and I at least applaud it when I know there is a variety of music out there. Even the bluegrass.