The April Fools Self Titled Album 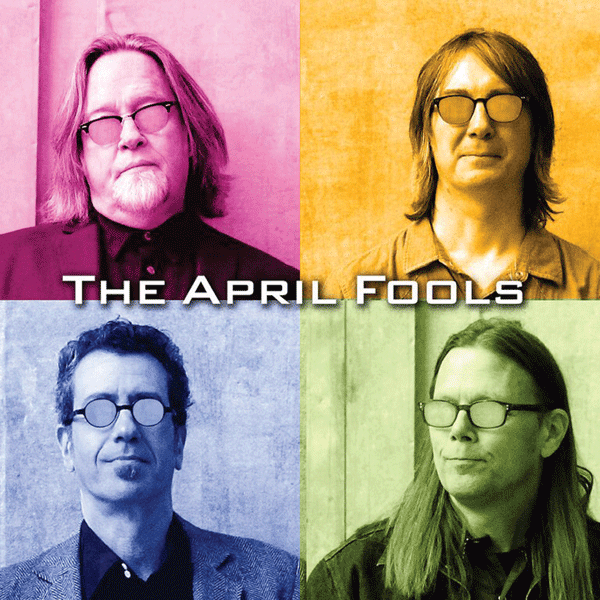