Norman Kennedy was born in Scotland, into a family of shipbuilders and merchant seamen. He learned Scottish and Gaelic songs, stories and folklore from family members and neighbors, and began learning the skills of the last of the local handweavers. He learned to card, spin, and weave wool, using traditional methods – including waulking the cloth. Norman moved to the USA in 1966 and since that time he has kept alive the singing and weaving traditions. For six years he was the master weaver at the living history museum at Colonial Williamsburg. He also founded the Marshfield School of Weaving in Vermont in 1976. In 2003, Norman was awarded the NEA (National Endowment for the Arts) National Heritage Fellowship for his work in preserving the traditions of Scottish ballads and handweaving. 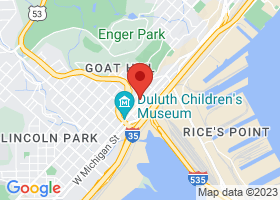